In this perspective, the call deals with the theme of textures and geometries that characterize the figurative, compositional, and structural grammar of facades in architecture, starting from the second half of the XX century. Facades are boundary surfaces that convey the iconic language as well as the expressive matrix of the different meanings of a building, designed as a set of multiple parts.
The aim consists in highlighting the configuration process in its conversion from the ideational phase to the construction feasibility one.
To be accepted, contributions are encouraged to explore the relationship with history, technique, form, cultural and symbolic significance, highlighting how drawing is a pivotal element of the entire process.
The contributions accepted can range from theoretical and methodological issues to specific case studies, as long as they investigate significant aspects of the textures and geometries of a façade.
Specifically, four topics have been identified:

1- Representation: the drawing as a generator of iconic meanings.
The creative process and the double look: on the one hand, an act of representation of reality, the portrait of a society, a symbolism, the verisimilitude of existing elements; on the other hand, a critical, interpretive procedure, an interdisciplinary knowledge relationship beyond the substitutive analogy. In all these perspectives, drawing contributes as a means for the emergence and registration of new icons and symbols, as an expression of new processes and new arts, and as a documentation of the passage of time and history.

2 – Lexicon and Technique: the compositional grammar.
Christopher Alexander (2013) already said that Language is like a foreign language; it can be an instrument of prose or poetry, and the difference between prose and poetry is not in the use of different languages but lies in the different use of the same language. Language is like a network, so there is not only one path, one sequence to be followed, and not only a single way to follow the same path. In this sense, Technique is the conductor that transforms this path according to the given needs and specificities, combining and grammatically reordering its elements.

3 – The relationship with History: substance and meaning
The city and the buildings have been changing throughout history: not only have facts and data overlapped along the way, but new materials, new technological processes, and new ways of thinking, representing, and building architecture have emerged. From the solidity of raw stone to the world of virtual reality, from exposed concrete to kinetic facades with their responses to the sun and wind, from iconic to anonymous buildings; constructions, while still standing with their ideas, narratives, meanings, and memories, witness future perspectives.

4 – The relationship with the context: Metaphors and Urban Scenographies.
The city must first be accessible and attractive and awaken all five senses, and people want to see, hear, feel, touch, and experience it. The city, framed by the facades of the buildings, is like a theater; it welcomes shows and people and arouses emotions. Sometimes, constructions act as a support for the arts – analog and digital arts – graffiti and video mapping; they are canvases for the primary colors and lights and shadows of the projections. In this context, there can be an encounter between the old and the new, such as contemporary projections on medieval or Renaissance buildings.

Deadline for Full Paper submission: 20 January 2023
Deadline for the first peer-review round notification to the authors. May 30, 2023
Final publication deadline: the beginning of the year 2024 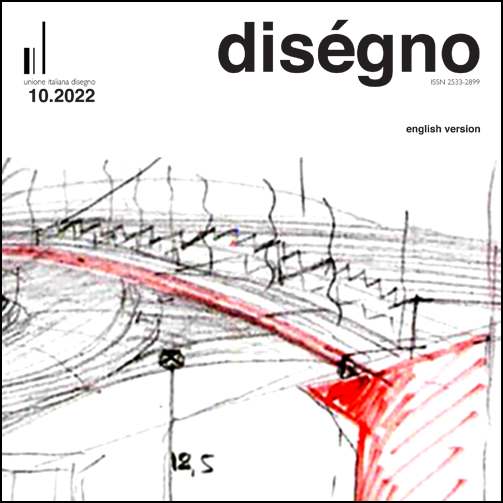 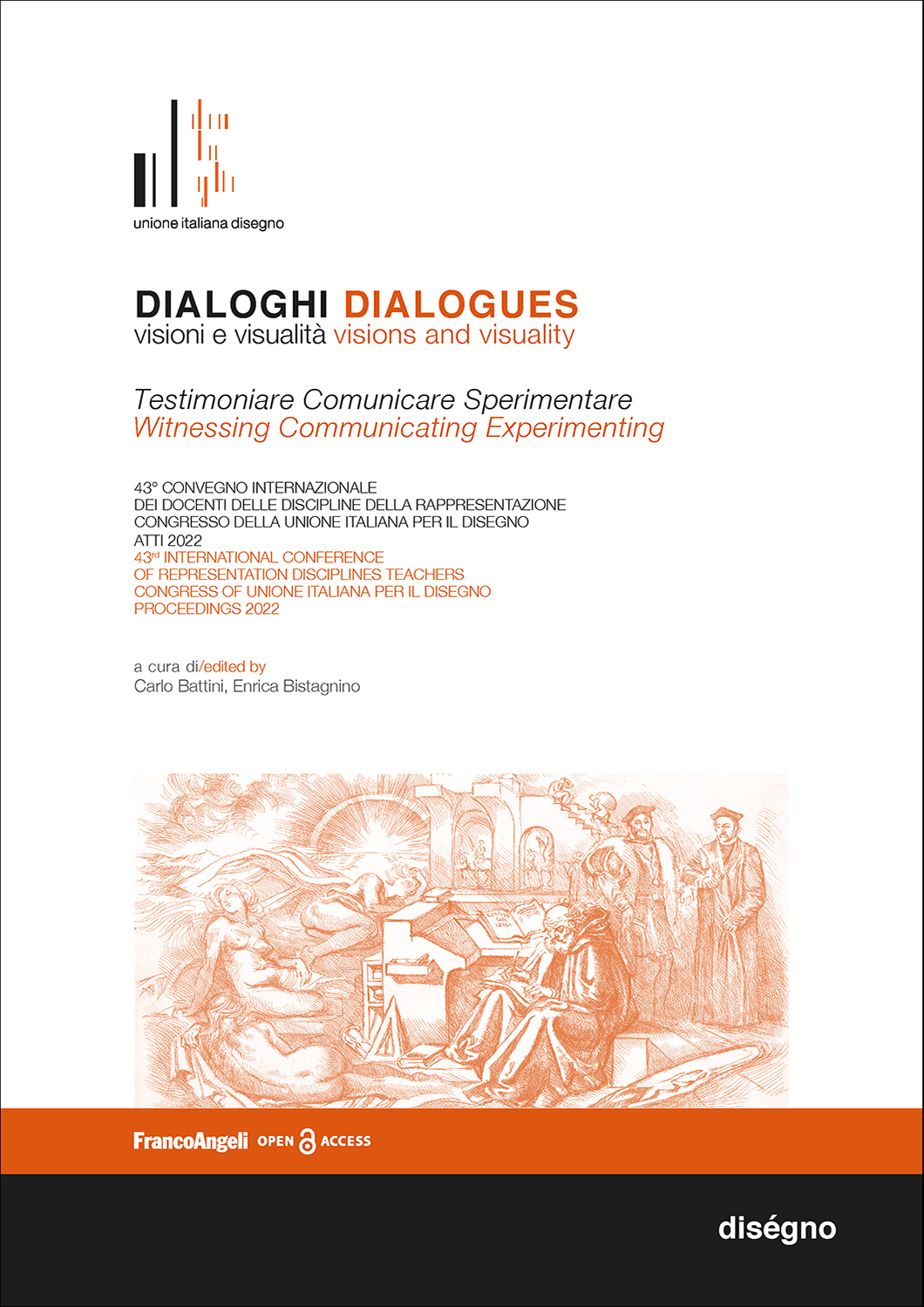