NEXUS 2018
Relationships Between Architecture and Mathematics

The 12th international, interdisciplinary conference “Nexus 2018: Relationships Between
Architecture and Mathematics” will take place 11-14 June 2018 in Pisa, Italy, hosted by
the Department of Engineering of Energy, Systems, Territory and Construction (DESTeC)
of the University of Pisa and Kim Williams Books.
This important meeting is the twelfth conference in the Nexus series, following those in
1996 (Fucecchio, Florence, Italy), 1998 (Mantua, Italy), 2000 (Ferrara, Italy), 2002 (Óbidos,
Portugal), 2004 (Mexico City), 2006 (Genoa, Italy), 2008 (San Diego, USA), 2010 (Porto,
Portugal), 2012 (Milan, Italy), 2014 (Ankara, Turkey) and 2016 (San Sebastián – Donostia,
Spain).
The Nexus conferences are dedicated to explorations of the relationships between
architecture and mathematics through a broad panorama of topics. Over the years
since the Nexus conferences began in 1996, conference participants have presented
studies of buildings both large and small, as well as entire cities and neighbourhoods,
designed by great architects of the past such as Leon Battista Alberti and Andrea
Palladio, and by modern masters such as Xenakis, Le Corbusier, Frei Otto and Frank
Lloyd Wright, and contemporary architects such as Anna Bofill and Greg Lynn. These
works are studied from the viewpoint of mathematical notions: symmetry, descriptive
and projective geometry, proportion, statics, grammars, computer science, topology,
algebra, fractals, and many more. 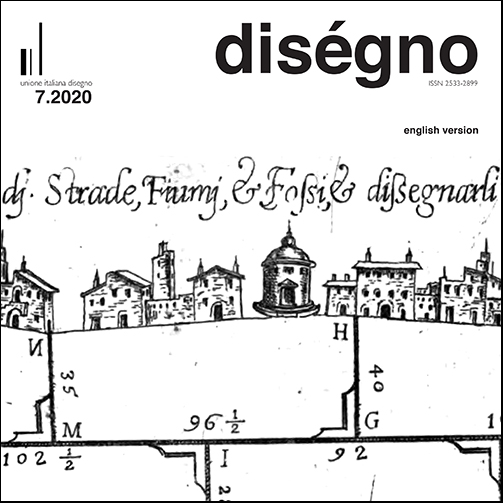 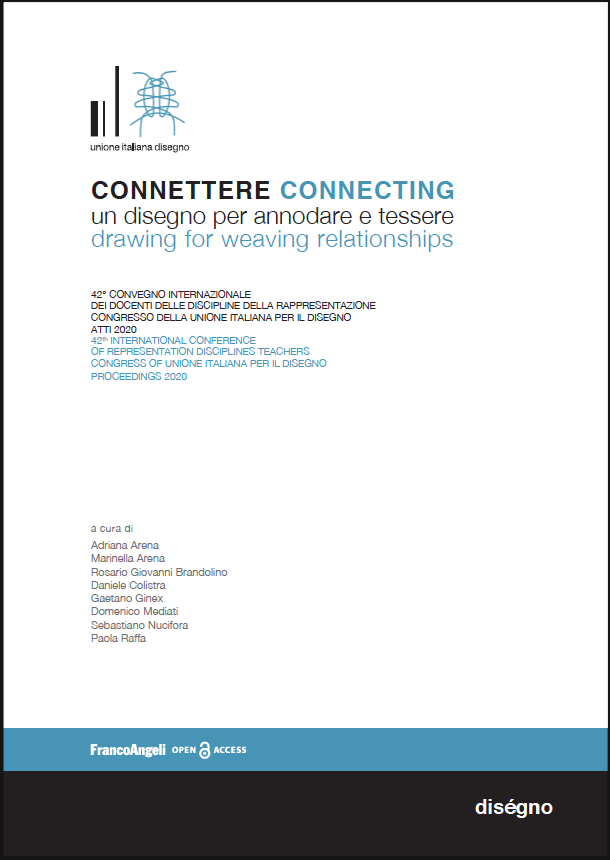 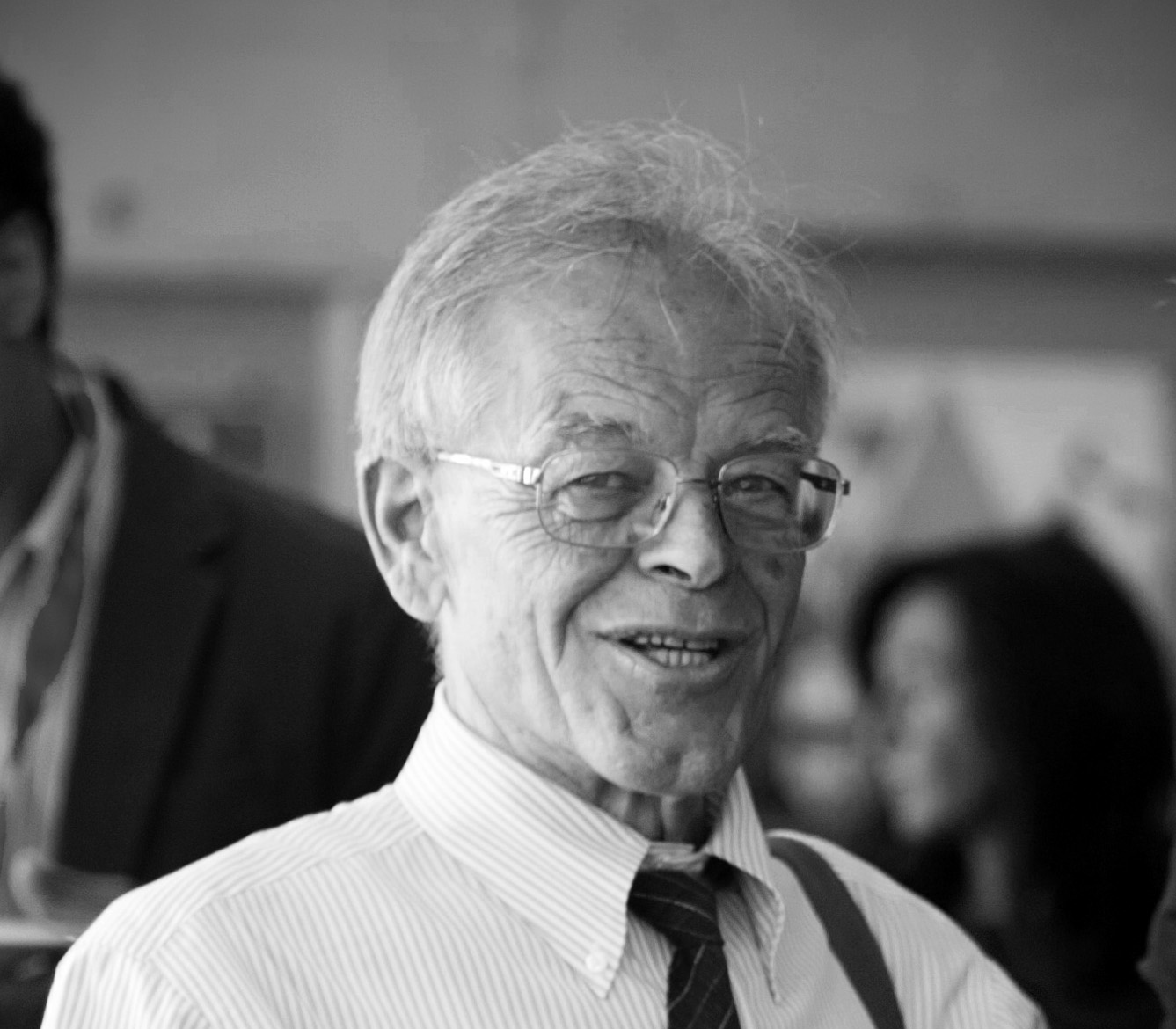